It is getting colder in Germany, so it’s a time to recap Google Summer of Code 2016. This year we had six great students and in August Google announced that all of our students successfully finished their projects. What great news!

All good things come to an end

This year was especially exciting as we did not make it into GSoC in 2015 and therefore all of our mentors and students worked particularly hard to prepare and realize this year’s edition.

Hernán Schmidt, a first time GSoC mentor, told us about “the great experience to guide a young developer and see him grow”. His student, Rishabh Saxena, who worked on the Open Source Event Manager (OSEM) writes in his final blog article that he learned test driven development and web security. He is now even participating in this year’s Mozilla Winter of Security!

Ana Maria Martinez Gomez, who also worked on OSEM, reports about the great experience of working in an Open Source community and attending the openSUSE Conference in Nuremberg.

Seeing his project evolve and learning about continued integration tools like Travis was what Joaquín Yeray Martín de la Nuez values the most.

Matheus Fernandes really liked that GSoC is not only about coding, but also about meeting people and making friends.

However, Shalom Ray describes that he also went through not so great and wonderful times while he developed to a better developer this summer.

If you are interested in JavaScript and Jangouts, an open source Google Hangouts alternative, you should check out Martin Garcia’s blog. 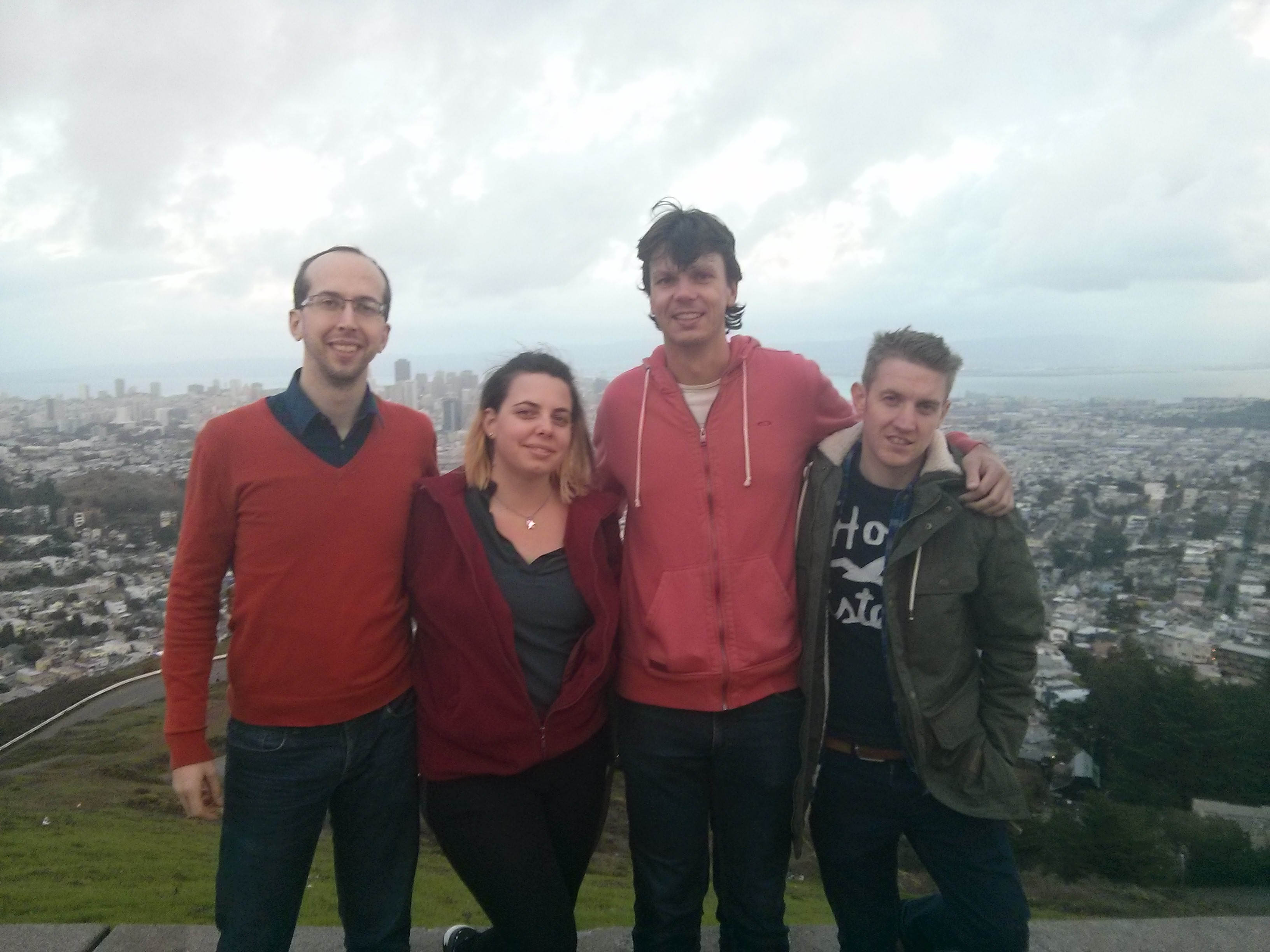 Every year, Google invites two mentors from every organization to the Mentor Summit at the Google Campus in California. This year, Hernán and Christian attended for openSUSE and Stella and Jan-Frederik for FOSDEM. It was an amazing experience being in Silicon Valley and collaborating with FOSS contributors from all around the world to make GSoC better and more successful. The Mentor Summit is organized as an unconference, which means that the content is arranged by the attendees. We especially collaborated in two sessions about our conference tool OSEM and the openSUSE 101 mentoring page. 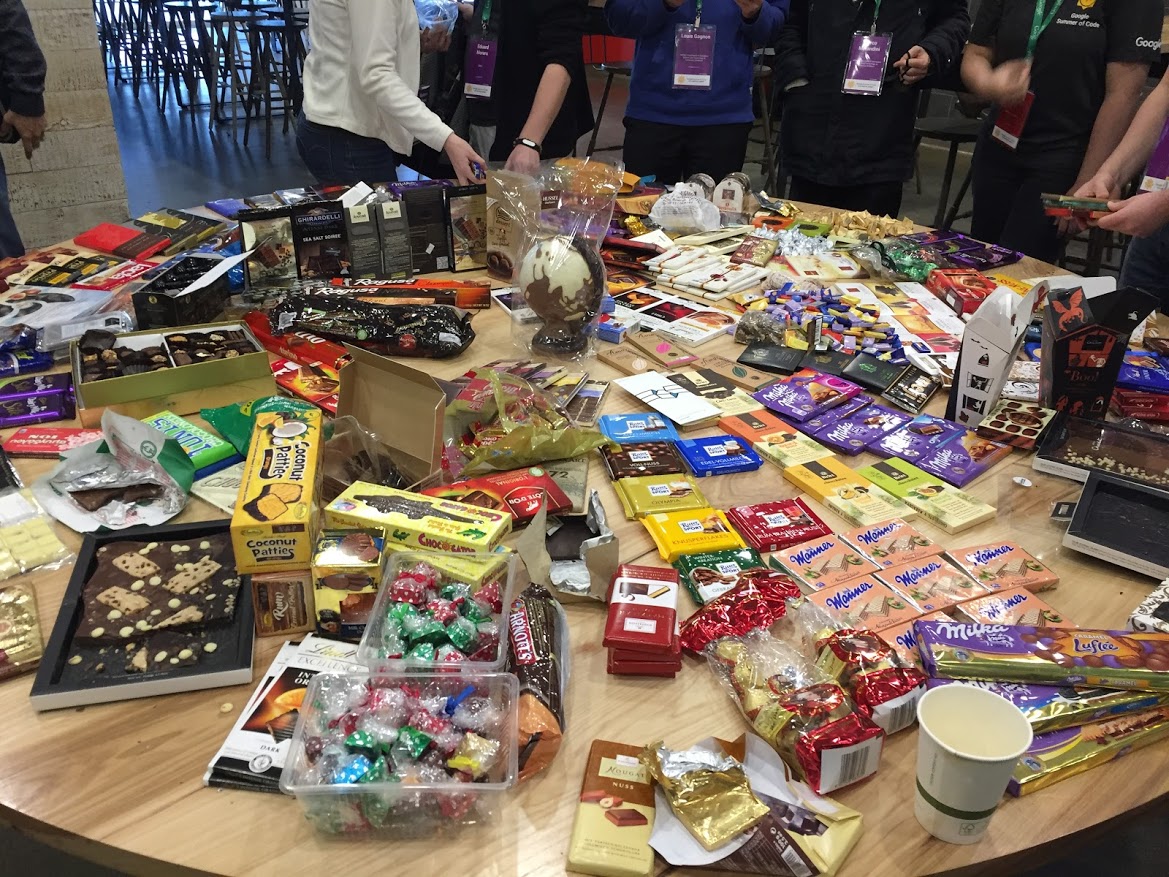 To recover from all the amazing talks and conversations, the attendees organized a chocolate table with different chocolates from all over the world. Besides attending the conference, we also had some time for sightseeing, so we visited the Computer History Museum in Mountain View and the Twin Peaks in San Francisco.

Wrapping up for next year

Meanwhile, Google already announced Google Summer of Code 2017. For open source organizations the application period starts on January 19, and for interested students on March 20. If you are interested in participating as student, mentor or administrator, get in touch with Christian and get more information on the official GSoC page.